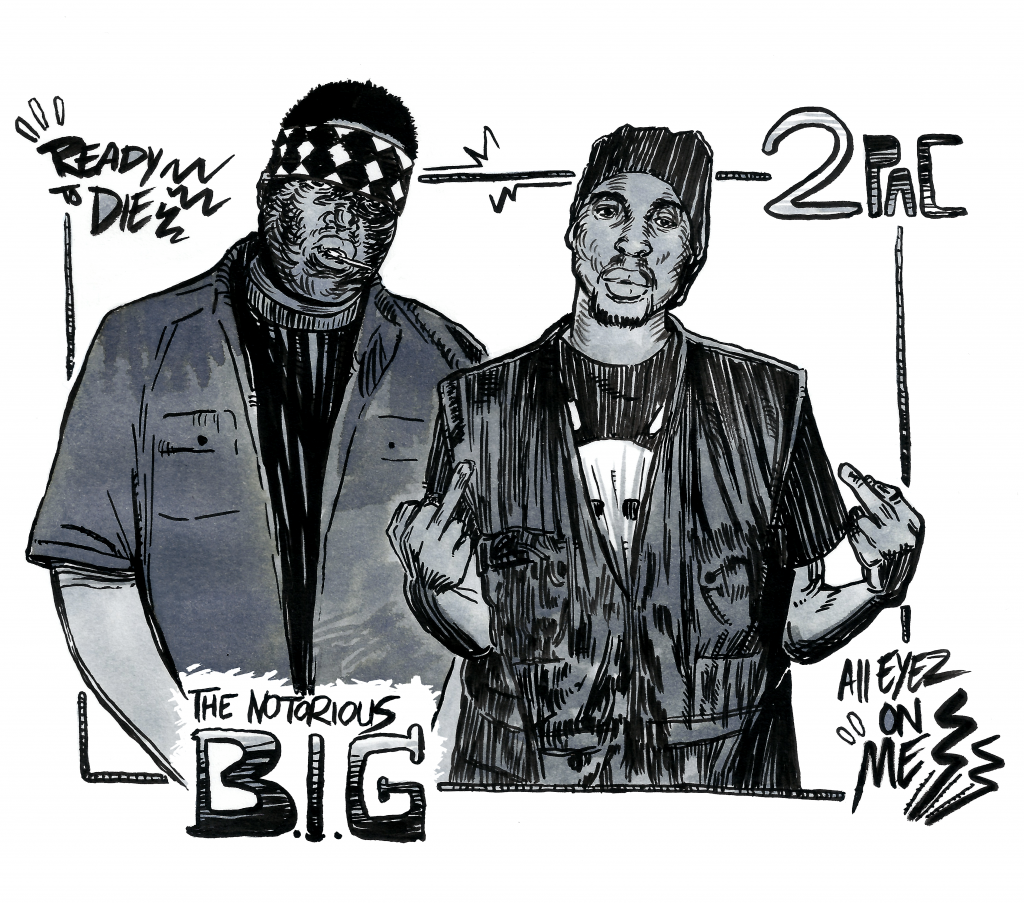 Biggie Smalls [The Notorious B.I.G] and Tupac Shakur [2Pac], two of hip hop’s finest, and legendary household names known around the globe. Their musical art marking them as true ‘Scholars of the Culture’.

Biggie is noted for his “loose and easy flow” combined with his storytelling abilities and stone cold perception. “His lyrics mix autobiographical details about crime and violence with emotional honesty, telling how he felt while making a living as a drug dealer” – The New York Times [Touré] 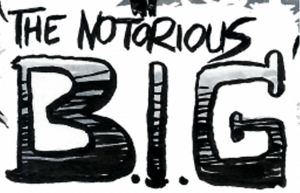 All Eyez on Me [February 13, 1996], the fourth studio album from 2Pac, made the young rapper unarguably an immortal GOAT. The album broke records left and right and won the glorified rapper awards even after his death.

Tupac is often called a lyrical poet, fusing his passion for social justice with his music. Such as the hit single ‘Keep Ya Head Up’ [1993], taking an uncommon stance for [black] women.

Their music, trauma turned art, has been awarded, sampled, referenced and quoted. Their lifestyle copied by fans all over. Yet we must remember that a truly toxic environment birthed two of hip hop’s finest. An environment that just as easily took back the young lives that had accomplished much in a world that was rigged against them from the beginning.

When we are repping them, are we upholding their values or glorifying the controversy? 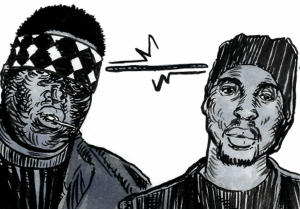